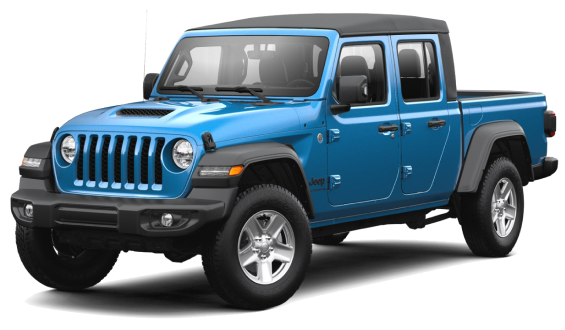 JEEP SCOOPS THREE AWARDS AT THE 4X4 OF THE YEAR AWARDS

Only a few weeks into the New Year and things are off to a roaring start. The winners of 4X4 of The Year 2018 awards were announced, with Jeep picking up a collection of the most prestigious gongs.

The iconic, unbeatable Jeep Wrangler claimed the Best Off-road Award, whilst the tenacious and versatile Jeep Renegade scooped Best Small SUV in the honours’ Class Awards. And that’s not all the panel of experts named Jeep their Manufacturer of the Year in the Special Awards category.

“Jeep is absolutely getting it right”, said Alan Kidd, Editor of 4X4 Magazine.

The awards panel, commenting on the winning models, described the Jeep Wrangler as “the definitive off-roader”, going on to say, “when a vehicle is still capable of winning awards when its replacement is being build, that’s an indication of how far ahead it is.”

As for the Jeep Renegade, they loved that it has “plenty of image, plenty of kit – and a set of off-road skills to leave the rest of the class standing still”.

And standing still is one thing Jeep definitely won’t be doing this year. While it’s fantastic to be recognised, with the launch of the New Compass and Wrangler this year, bring on 4X4 of the Year 2019!